A Virtual Tour of Bethel AME Church in Indy

Bethel is the oldest African American church in the city of Indianapolis, and was once a vital part of a thriving African American community in the heart of the Indiana Avenue Jazz District. The Church was founded in Indianapolis in 1836, and its archive documents a shared heritage and a living community. Over its 180 years of existence, the Bethel AME Church has played a vital role in the Underground Railroad, the founding of the National Association for the Advancement of Colored People (NAACP) in Indiana, the founding of the first formal School for Black Children in Indianapolis, and the development of the African Methodist Episcopal Church in the United States. View details » 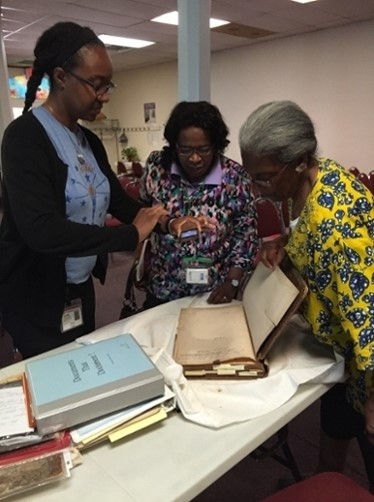 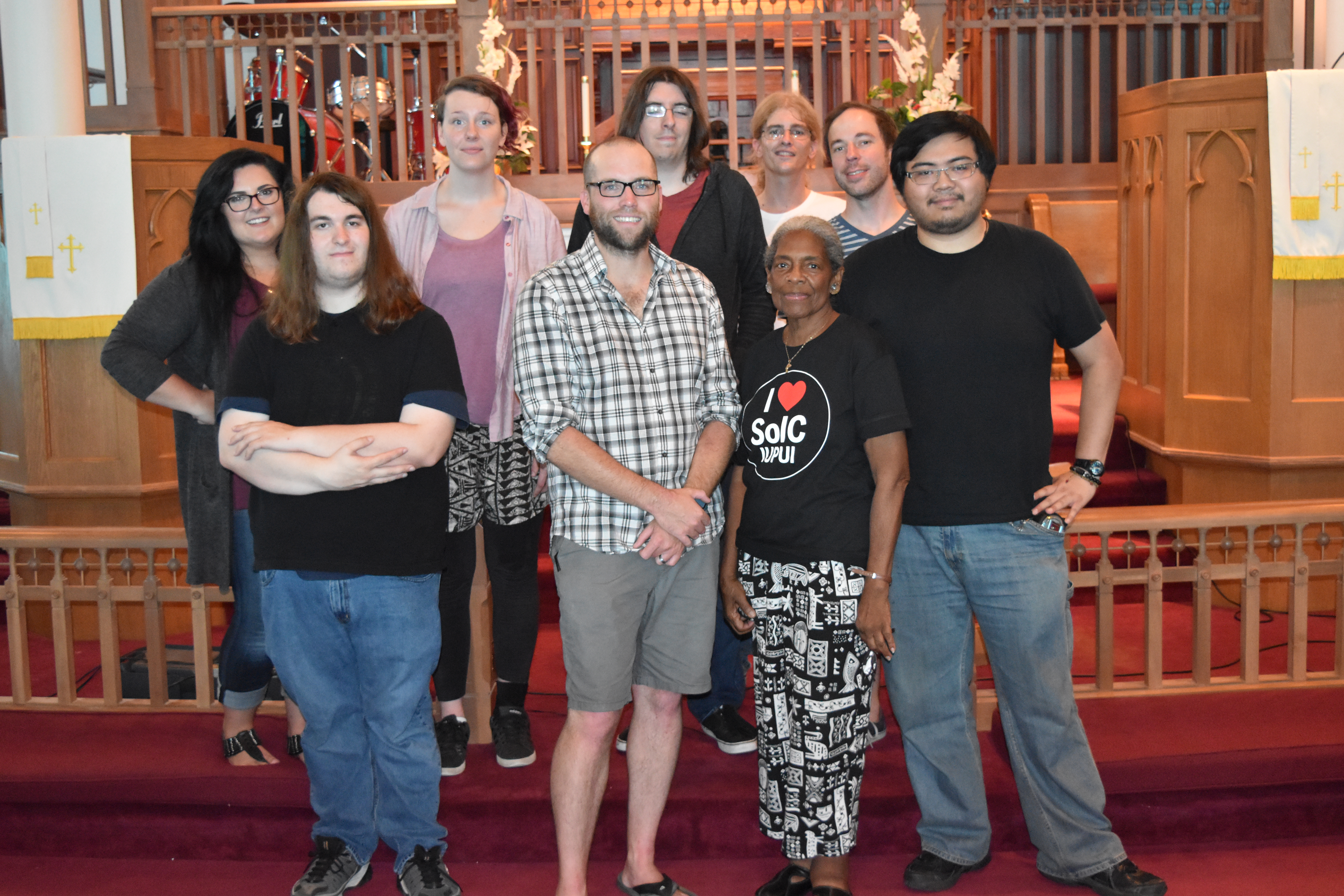 Watch our story in video